2019- November – The Angel Network at Work in the Triangle 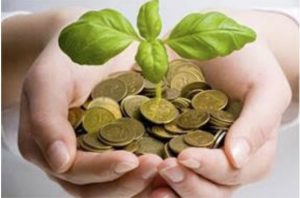 The Angel network plays a pivotal role in funding and supporting new ventures in the Triangle and beyond. Among other benefits, having a robust investment climate adds to our ability to attract and retain talent in our area.

– General state of Angel investment in the Triangle: past, present, and projected future
– Successful/ unique investments they’ve made
– How they engage with companies, start-ups, etc.
– Things that would make this region even better from an investment standpoint 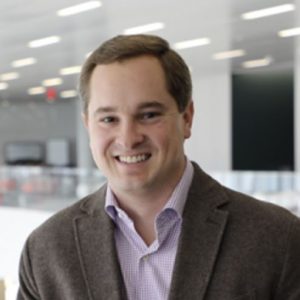 Brett Danforth is the co-managing director of NCSU’s Wolfpack Investor Network, an angel network currently comprised of 150 NC State-affiliated angel investors that have deployed over $10 million into NC State-affiliated early stage companies over the last two and a half years. Prior to joining WIN, Brett was a Venture Banker at Square 1 Bank, lending to venture-backed early and growth stage companies in the Southeast. His career also includes experience with a family office investor and a financial consulting firm serving nonprofits. Brett is a graduate of the Poole College of Management at NC State University. 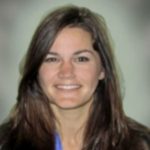 Prior to joining the Carolina Angel Network, Chelsea was a Senior Associate at Casla Capital Management, a New York based private equity fund with a focus on lower middle market special situations.  While at Casla, Chelsea was responsible for all aspects of the investment process including sourcing, due diligence, execution and operations.  She previously held trading positions at boutique investment banks Imperial Capital and Global Hunter Securities where she was responsible for trading industrial, retail and European high yield debt. Chelsea began her career on the short term fixed income trading desk at Bank of America. Chelsea graduated with a B.S. in Finance from University of North Carolina at Wilmington and received her MBA from University of North Carolina at Chapel Hill’s Kenan-Flagler Business School, where she was an Alternative Investment Fellow. 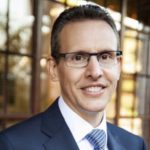 Kurt Schmidt has extensive experience in all aspects of startup ventures. He is an investor, entrepreneur, and board member who works with early-stage companies, venture capital firms, and angel investment funds. Kurt is the Chairman and President of Triangle Angel Partners and a Venture Partner at 7BC Venture Capital. Kurt serves on several boards, including the Board of Directors of the North Carolina Council for Entrepreneurial Development. As a TRW Fellow, Kurt earned an M.S. in electrical engineering from The University of Southern California and a B.S. in electrical engineering from The Pennsylvania State University. At Duke University’s School of Law, he honed his skills in venture capital, private equity, entrepreneurial transactions, and mergers and acquisitions.